Frederick Jones, the CEO and owner of the Jeweler Cart Inc a native of New York City and currently resides in Atlanta, Georgia with his family holds a Master’s degree in Education and teaching license in Mathematics along with an independent study from his university in computer science. When he was around 22 years, he professionally began doing computer programing with People Magazine. He worked for the company while sharing the office with a gentleman who made the People logo. From there, in New York City, he started working for start ups and as they say, life is always rocky when you are a gem, he worked for jewelers  up and down 47th street in New York including the 580 5th ave building where 80% of the diamonds that lands in the united states  will eventually reach while in private consulting from 2002-2008.

He is one of the earlier and younger pioneers in advance jewelry shopping cart systems creating all 6 advance modules in his 1.0 version in 2002. Jewelercart.com owes its evolution to the mastermind and CEO behind its invention, Frederick Jones who developed the Jewelercart 1.0 version platform in 2002. In 2008 he developed the eBay and Amazon marketplace plugins for Jeweler Cart. In 2014 he began to develop crawler applications to import products from remote websites and ultimately developed his own POS and ERP framework. Jewelercart.com is not only the first closed source E-commerce Jewelry Platform. It is more than that. It is the outcome of 19 years of Fred’s consistent struggle to transform his vision into the ideal jewelry E-commerce platform. It is the World’s first and most powerful diamond jewelry shopping cart platform designed for jewelers to grow their business more efficiently.

Being a consultant, getting private clients, and employed privately, enabled him to acquire a lot of knowledge concerning diamonds.  He started again working with jewelers out of Los Angeles at  550 south hill street International Jewelry center. 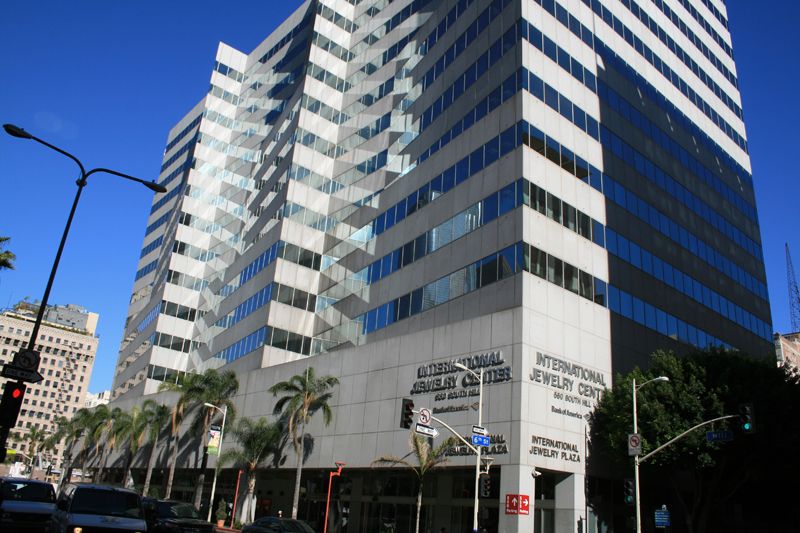 This made him gain a lot of experience and expertise in jewelry website design. In 2008 he decided to leave his lucrative career working for private jewelers and use his knowledge to help all jewelers which came the birth of his company Jeweler Cart Inc. Over the years he has worked for many successful jewelers from Indian and Russian site holders, to the 3 largest diamond dealers in the united states, to one of the top ring designer who worked for major brands like Simon G ,to local community jewelers who are staples in their community for 30 to 100 years family own jewelry businesses and celebrity jewelers such as Johnny Dang. He has been fortunate to grow his business on referrals and digital marketing.

In 2017 Frederick was Featured in Idex Online International Diamond Magazine as a Diamond Jewelry Software Developer.

Jeweler Cart ranks #1 in google for the keyword Jewelry Shopping Cart where he consistently out ranks 530 million websites click here to see. His motto is, “Soon their will be two types of jewelers those online and those out of business”. Watch Webinar video below